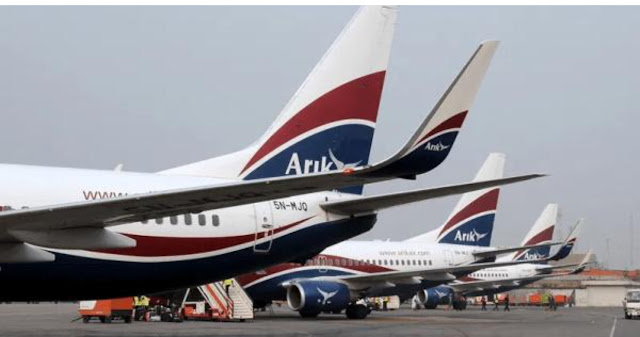 The CEO of Southwest Airlines, one of the largest US air companies, insisted Sunday that travellers could again fly in safety and added that air traffic, nearly paralyzed by the coronavirus pandemic, was gradually reviving.
Asked on CBS whether it was again safe to fly, Gary Kelly replied, “It is. We’re doing everything possible to encourage people to come back and fly.”
He said his airline was taking a number of safety precautions: passengers and crew members will be required to wear masks; planes will receive deep cleaning between flights; and some seats will be left empty to allow a degree of social distancing.“I don’t think the risk on an airplane is any greater risk than anywhere else,” Kelly said.
“You look at the layered approach that we use, it’s as safe as any environment you’re going to find.”
Kelly said he believes the worst has passed for the industry  “I think we’ve seen the bottom here,” he said. “Each week after the first week of April has gotten successively better. I don’t think June will be a good month, but… we’re looking forward to July and August.”
He acknowledged, however, that things remain in flux.
“There are bookings in place but those could easily be canceled,” he said. “It is one day at a time.”
Southwest has received $3.2 billion in emergency assistance from the government and has applied for an additional loan, but Kelly said he was not sure it would be needed.He said the government’s relief plan had given the markets sufficient confidence that his company was able to raise an additional $6 billion last week.
“I think we have what we need to see our way through,” Kelly said.
“We have until September to make that decision” on additional government aid.
The federal assistance is conditioned on companies preserving jobs until the end of September.
But the Southwest chief said that unless the recovery starts to kick in by July, the company might have to order a first round of layoffs.
The Trump administration is distributing $25 billion in emergency assistance to airline companies, which employ some 750,000 workers in the United States.
The celebrated investor, Warren Buffett, ranked as the world’s fourth richest man, said Saturday that he had made a mistake by investing in the four biggest US airlines, including Southwest.
He said his Berkshire Hathaway conglomerate had sold all its airline shares, including the 10 percent of Southwest shares it had held.