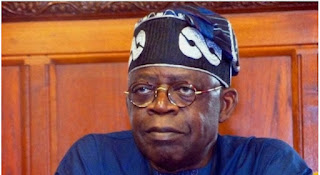 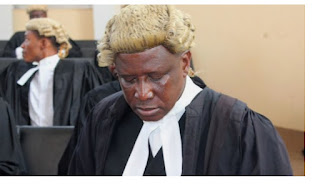 His words: “The first thing you will ask yourself, is how is the southeast strategizing? How are the Igbo strategizing in order to take power from the north or the west and make it an Igbo presidency in 2023?
In another news COVID-19: Oyo makes u-turn on FG’s palliative, says rice has been infested with weavels “Dr Orji Kalu raised his head, but today where is he? He wanted to be president and has started consulting, getting ready, where is he? “Senator Rochas Okorocha became interested. He never hides the fact that he wanted to be the president of Nigeria. Same Igbo vilified him and brought him down.”

He said the Igbo do not seem to be properly organized or have the necessary orientation to galvanize themselves and make a challenge for the presidency. “If you ask an average Igbo man now, that who is the man you people are proposing to be president in 2023, he cannot name the person, he added. “The problem we are going to have in pursuit of an Igbo presidency is lack of unity. Unless the Igbo go back into the drawing board, the Igbo presidency is just a pipe dream and a waste of time, it will never happen,” he concluded.